Who are the Uyghurs?

Uyghurs are ethnically Turkic, with a unique Central Asian lifestyle. The majority converted to Sunni Islam in the 10th and 11th centuries, from Buddhism, Nestorian Christianity, animism and Zoroastrianism. Mainly pastoralists and traders, they settled in oases around the Taklimakan Desert and the mountains and valleys bordering Kazakhstan and Kyrgyzstan.

Uyghur people have their own language, culture, and history. Most of the Uyghurs live in modern-day north-western Xinjiang Uyghur Autonomous Region (XUAR) of China, Uyghurs call it East Turkestan. Overseas Uyghur diaspora communities can be found in Central Asia, Turkey, Europe, North America, Australia, and Japan.

It is impossible to obtain accurate figures of the number of Uyghurs living within China’s borders. Estimates vary between Chinese Government statistics of 11.6 million, to Uyghur groups both within the country and among the diaspora estimating much higher numbers, some as high as 20 million. Chinese Communist Party rules limiting the number of births, of necessity, resulted in many unregistered and therefore illegal children among the mainly Muslim population, resulting in a hidden and therefore greater population than has been admitted to by the Chinese government. 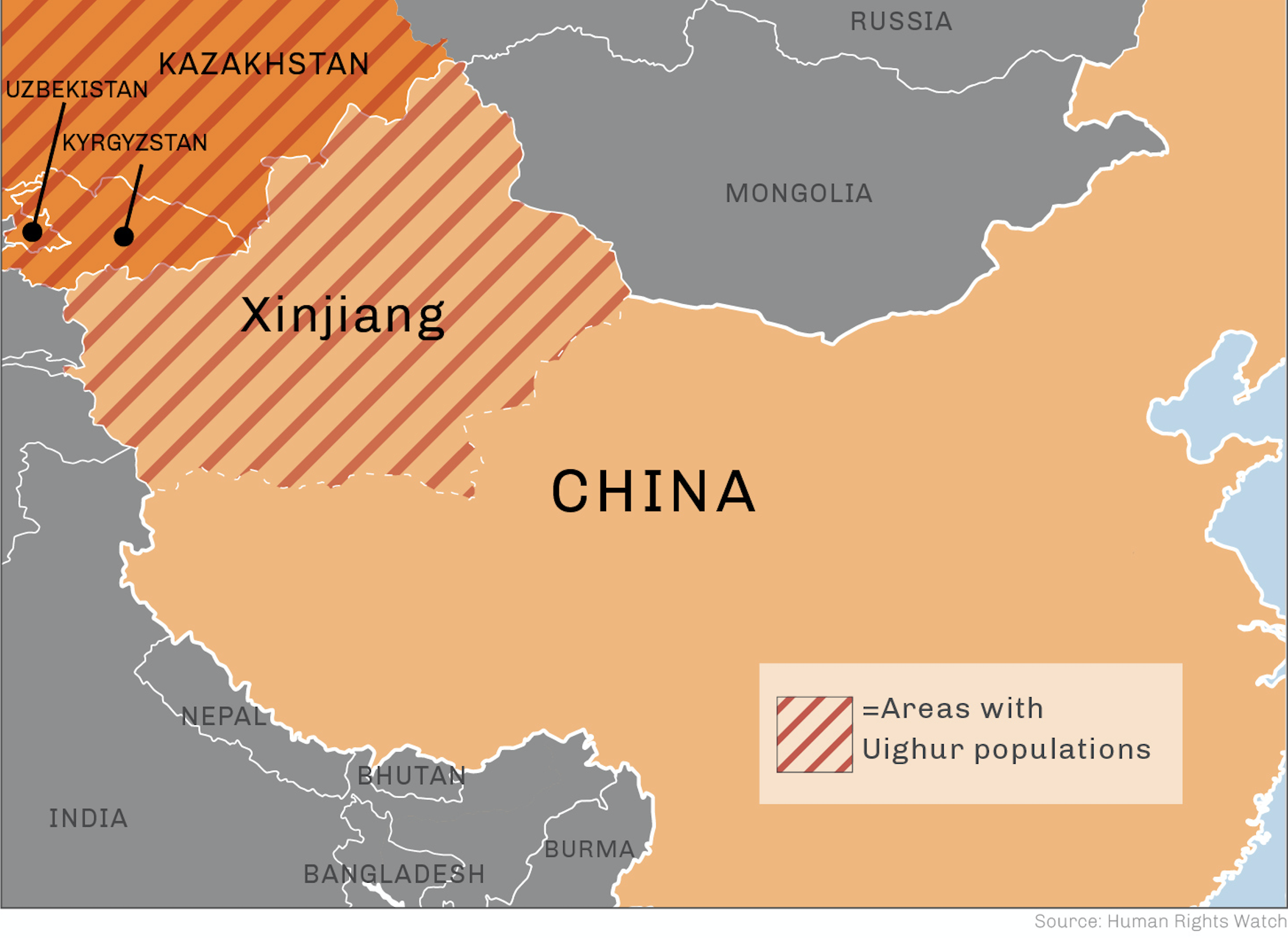