Although Uyghur people by law are entitled to practice their religion and freely go about their daily lives, Chinese Communist Party policies prevent this. Uyghurs and other Turkic Muslim Peoples in the Uyghur region (Xinjiang Uyghur Autonomous Region (XUAR)) are being subject to a crackdown which includes sweeping surveillance and mass detentions (often involving torture) in so-called "Transformation through re-education camps." They are forcefully assimilated and sent against their will to other urban areas where they are used as slave labour.

Video cameras and police checkpoints keep citizens under constant watch and many are prevented from communicating with their family and friends who live abroad. Previously, the United States Government has estimated that more than one million Uyghurs have been locked up by the Chinese authorities, while one of the leading scholars on this ongoing human rights crisis, Dr. Adrian Zenz, estimates there are as many as 1.8 million people detained in the camps alone. The repression by the Chinese government in the Uyghur homeland which is intended to quash the unique and vibrant Uyghur culture is causing great damage to the local people there. 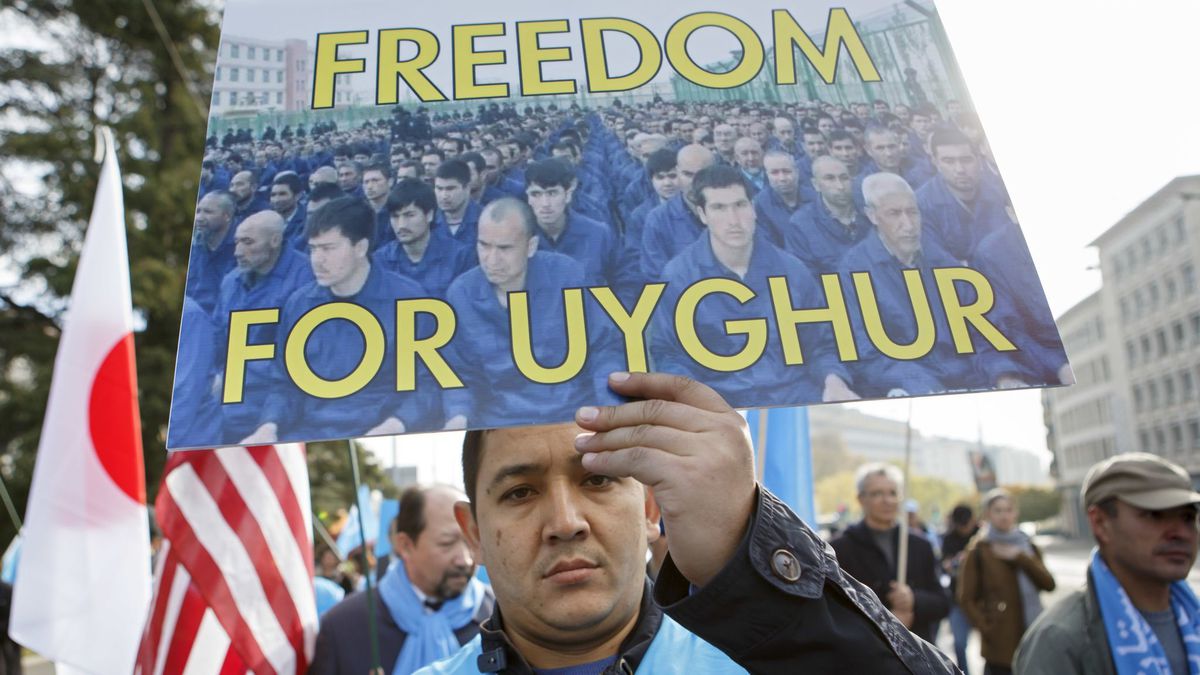